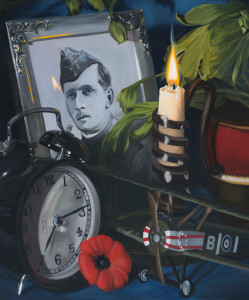 A special “Double Edition” with our regular features along with the following articles: